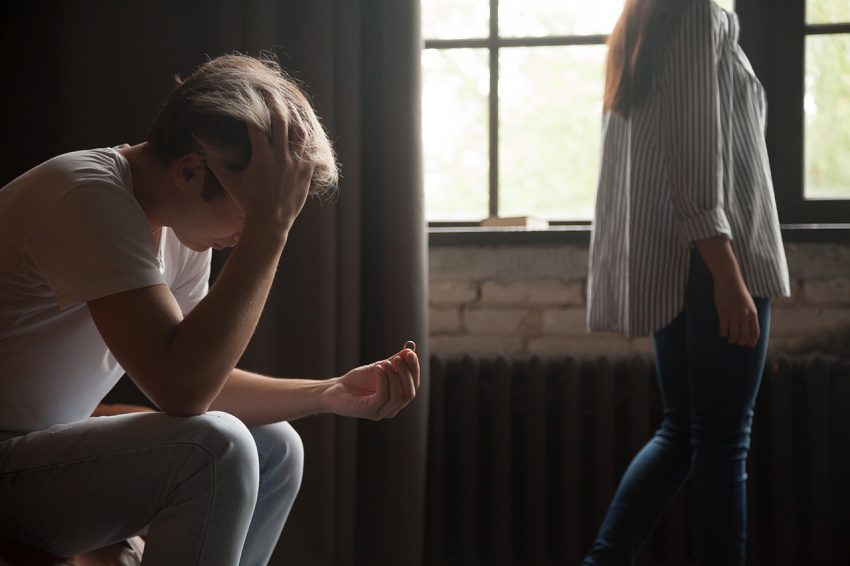 “An eye for an eye will leave the whole world blind.” — Gandhi

Though a “taste of your own medicine” is something we don’t like to receive, it is also something we may feel a bit entitled to give. Let’s investigate why this may be the case by looking at the origin of this saying.

A cobbler, who was not able to do very well for himself and was badly in need of money cooked up the idea of practicing medicine in the next town where he was a stranger to the townsfolk. He began selling a self-concocted drug to the townspeople, claiming that it was an antidote to all poisons and eventually making a great name for himself. When the cobbler fell ill with a serious disease, folks in the town decided to treat him with the same antidote he had given them. Knowing that his drug would not work, the cobbler had to admit that he really had no medical expertise but had been spurred on by the popularity of his concoction.[1] This short fable of ironic justice penned by Aesop, a slave and storyteller who lived in ancient Greece, is the basis for the well-known expression, “Give someone a taste of their own medicine.”

As the idiom has evolved, “a taste of one’s own medicine” has become less literal and more metaphorical. It simply means to treat somebody in the same unpleasant, unkind, or rude way that they have treated you.[2] This kind of distressing behavior can occur within marital relationships when husbands and wives experience conflict and injustices with each other through the daily process of living, which sadly can sometimes result in physical,[3] verbal, or (most commonly) relational aggression in return.[4]

Relational aggression is a manipulative behavior that is used to hurt, harm, or injure another person by damaging their relationships or social status. This type of aggression may include social exclusion, relationship withdrawal threats, giving the silent treatment, or spreading secrets or lies about another person.[5]

As evolutionary biology affirms, it’s natural for spouses who feel mistreated in some way to want their partner to pay for their offenses  or somehow restore the balance by making them “take notice” or “suffer.”[6] In small minor amounts, these manipulative behaviors may have little effect on a marriage when acknowledged and forgiven, but frequent relational aggression between husband and wife is serious and can lead to lower marriage quality, higher marital instability, poorer parenting, and significant risk for divorce.6

Although it’s instinctive to want to get even with your spouse by giving them a taste of their own medicine, this kind of behavior is unlikely to resolve anything. Rather than seeking revenge on your partner, it’s a lot wiser and more effective to first seek ways of reconciling within yourself the emotional and mental turbulence they provoked in you.[7]

Here are two key reasons why you should strenuously resist the urge for revenge and move beyond the initial impulse to strike back at your spouse when they have done something hurtful:

Treating your spouse in the same negative way they may have treated you might result in an improved mood for a time, but those positive effects are fleeting. According to research conducted by David Chester, an assistant professor at University of Kentucky, “revenge can feel really good in the moment, but when [researchers] follow up with people five minutes, ten minutes, and 45 minutes later, they actually report feeling worse than they did before they sought revenge.”[8]

Psychotherapist Beverly Engel states, “When someone persists in revenge fantasies, over time they can develop anxiety and remorse, as well as feelings of shame.”[9] These negative feelings can take up important cognitive resources, depleting you of time and energy that could be spent on healthier, more constructive ways of dealing with your anger.

Rather than remedying the problem, vengeful tactics might not only increase the conflict but create a boomerang effect where feelings of anger, hate, sadness, and fear are perpetuated even further.7 Ironically in trying to protect ourselves or stand up for our rights, we become our own worst enemy, unknowingly consuming the toxic medicine we are administering to our spouse.

Reason 2: There are more effective ways to resolve marital issues.

When it comes to hurts caused by relational conflict, “what the angry mind ultimately wants is a change of heart from the transgressor,” says Michael McCullough, a professor of psychology at the University of Miami.9 However, responding from an internal place of anger with hurtful words or actions may not lead to a change of heart within your spouse and can potentially push them even further away. Rather than attempting to provoke spouses’ change of heart by giving them a taste of their own medicine, consider using more positive, unifying methods that will inspire connection and healing within your marriage.

One such method may include creating conditions that make it easier for your spouse to be honest about what they did and to take responsibility.8 By staying open to an apology, you may be helping pave a road that will allow your spouse to effectively make it up to you.

You can actively create these conditions by explaining to your spouse how their behavior made you feel.[10] Let your spouse know that even if there was no malicious intent involved, it still hurt you. For example, if your spouse is constantly on their phone at the dinner table and does not engage in conversation, you can explain that this is hurtful to you and makes you feel like you are unimportant to him/her. Once you have made your feelings known and your spouse chooses to apologize or provides you with reasons for their behavior resulting in a compromise, then it is important to do the work of genuinely forgiving and not holding grudges.

If your spouse chooses not to apologize for their behavior, rather than getting angry and resorting to retribution, try re-channeling your anger to focus on achieving your own individual goals—whether they be physical, mental, emotional, or spiritual.10 You can also try adapting your perspective to put yourself in your spouse’s shoes or acknowledging that you, too, may have hurt them in similar ways, even if unintentionally.9 These methods may help you reconcile the disharmony within your and resist the urge to treat your spouse in the negative way they may have treated you.

Experiencing conflict, hurts, and feelings of injustice within marriage may be inevitable, but if handled properly and discussed respectfully, these disputes can be the catalyst for defining moments that truly strengthen marital bonds and connections. Those who resist the initial impulse to “get even” with their spouse when they have done something hurtful and choose to address the issue using more constructive methods may find an inner peace and renewed strength that can lead to a change of heart for both partners—great medicine for the soul.

[2] #1 Grammar and spell checker. ‘A Taste of Your Own Medicine’ | Phrase Definition, Origin, & Examples. https://www.gingersoftware.com/content/phrases/a-taste-of-your-own-medicine/.

[7] Seltzer, L. F. (2019, January 9). Should you give someone a taste of their own medicine? Psychology Today. https://www.psychologytoday.com/us/blog/evolution-the-self/201901/should-you-give-someone-taste-their-own-medicine.

[10] Willis, A. (2019, June 6). When your spouse refuses to apologize. MarriageToday. https://marriagetoday.com/marriagehelp/spouse-refuses-apologize/.