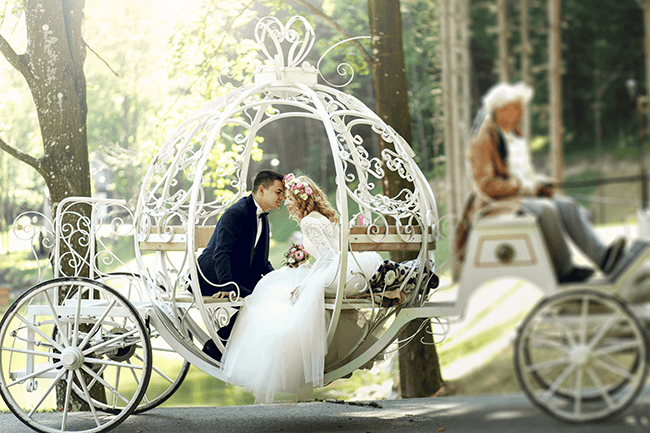 Growing up I loved being read bedtime fairytales. The most important stories in my mind always ended with the same phrase: “And they all lived happily ever after.” Yet, I never could imagine my princes and princesses in any sort of married life. They weren’t couples doomed to argue over who did the dishes, or how to raise children, they just lived in the same continued bliss of their courtship, never getting older or becoming less in love, no matter how many years passed.

Now that I’m older, however, I realize how much work goes into finding “happily ever after;” it isn’t something that comes easy after finding the perfect fit for that glass slipper. That being said, I am always looking for a quick answer to one big question. Is there any way to tell whether a relationship is destined for a disastrous divorce or if it’s a happily ever after fairytale? According to Mathematician Hannah Fry, it may be as simple as a formula.

In her newly released book The Mathematics of Love, Fry explains that the best predictor of a long-lasting relationship is how positive or negative a couple can be to each other.

Fry states, “In relationships where both partners consider themselves as happy, bad behavior is dismissed as unusual.” For example, a spouse who generally sees their partner as kind and chipper is quick to dismiss an angry outburst as a bad day, while “In negative relationships… the situation is reversed: bad behavior is considered the norm.”

This does not mean that negativity can never happen in a relationship in order for it to be long-lasting. Instead, Hannah Fry found that couples who have a “low negativity threshold” – who are quicker to become upset over negative interactions – have better conflict resolution and overall higher rates of marital happiness.

What can we do to avoid getting into that red zone? Here are 5 ways Gottman suggests to improve any marriage.

So do Cinderella and her Prince Charming discuss the negative parts of life? Probably. If they weren’t able to perceive each other positively or tackle tricky topics when they arose, it wouldn’t be a fairytale ending.

For more tips on building your happily ever after, take the RELATE assessment today.