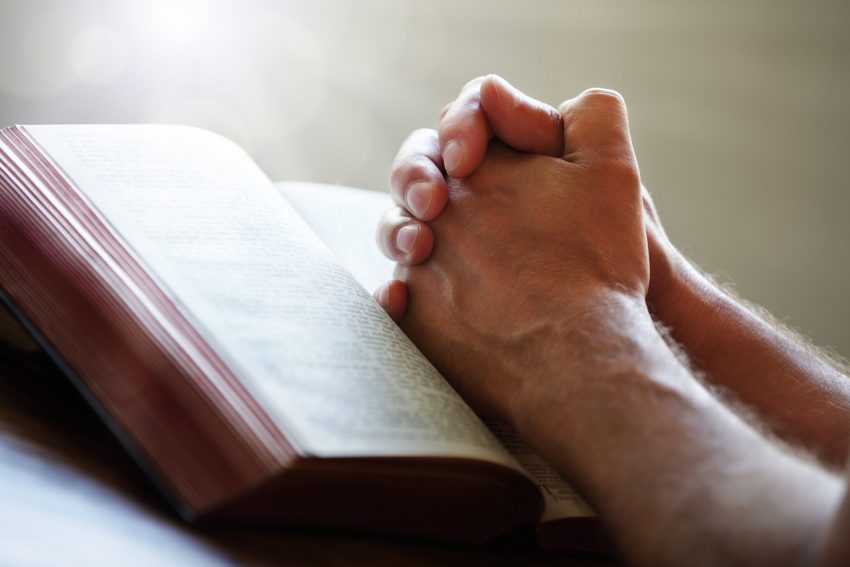 Times are changing, this is nothing new. One particular area of change has been marriage trends, especially who is marrying whom. Before the 1960s, only 20% of married couples were interfaith – with each spouse having their own faith different from the other – currently around 39% of marriages are.

Interfaith marriages bring with them a unique set of questions. How will God and spirituality be discussed in the home? Whose church will the children attend? Where will the marriage take place? Some worry that interfaith marriages dilute the faith of each spouse, leaving two people less strong in their convictions and beliefs. However, there are also significant upsides to interfaith marriage. Robert D. Putnam and David E. Campbell in their book American Grace, found that the more Americans got to know people of another faith, the more they liked them. Likewise, research by Naomi Schaefer Riley showed that marrying someone of another faith tended to improve one’s view of that faith.

For that 39% of couples, how can they best navigate this aspect of their relationship to get the most of their marriage?

Making the Best of Your Inter-Faith Marriage

How has your interfaith marriage strengthened you? Tell us in the comments, and take the RELATE assessment today to see how else you can get the best out of your relationship.

Written by Melece, masters in Marriage and Family Therapy. Reviewed by Brian Willoughby.