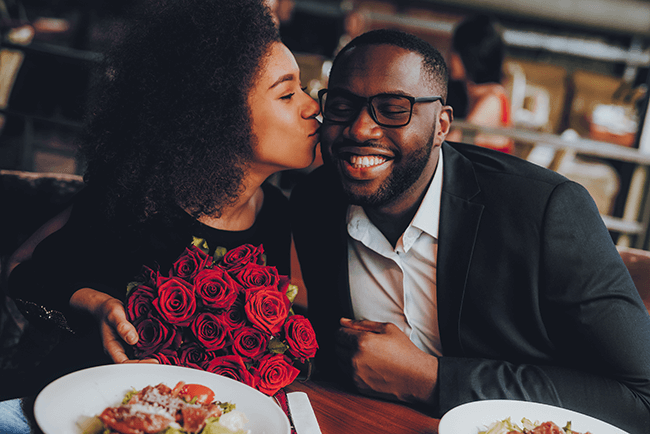 Almost anyone would tell you that happiness is a crucial part of life, but unfortunately, it’s a concept that is hard to accurately study and measure. Luckily, researchers at Harvard have been trying to tackle that challenge, by exploring data in the Harvard Study of Adult Development for the past 75 years. Last year, Psychiatrist Robert Waldinger, the director of the study, discussed three crucial findings to the secret of happiness in a new TED talk.

Waldinger begins his presentation by asking, “If you were going to invest now in your future best self, where would you put your time and your energy?” Although many common goals are to obtain money or fame, according to the study – the longest ever study on human development to date, it is good relationships that keep us happier and healthier.

The information found in this study is probably not anything we haven’t heard before. So, why is it so hard to remember and so easy to ignore? Robert Waldinger says it is because people tend to like quick fixes – things we can do immediately for instant success – but relationships are messy and complicated and hard work. They’re not sexy or glamorous.
Although it may seem easy to say that the people who are happiest in relationships just have them come easy, the study found the opposite to be true. The happiest people work hard to get relationships and establish them. The more you work for something, the better it is when you get it.

How can we establish and strengthen our relationships? Waldinger suggests replacing screen time with people time, livening up a stale relationship by doing something new together, and reaching out to the people who you haven’t spoken to in years.

After all, “The good life is built with good relationships.”

Watch or listen to the full TED talk here, and for more relationship tips for health and happiness, take the RELATE assessment today.