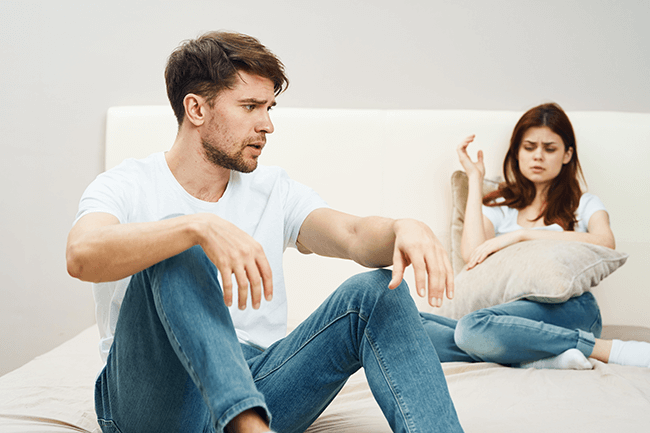 It seems that it is infinitely easier to give out advice than to take it. It also can seem almost impossible to see red flags in your life while the ones in your BFF’s relationships stand out to you like neon signs in Vegas.

This is one of the reasons that people can find themselves in a controlling relationship with no idea how they got there. Chances are the relationship began happily with romance and passion, but gradually became more worrisome until you can’t avoid admitting it. So what ARE the warning signs? What bad behaviors in a relationship mean that you should jump ship? Or should you always hold on and work through issues?

All of these behaviors have one goal in common: to establish power and control. If you feel that you are in a relationship with someone who is working hard to make you powerless, it may be time to walk away before control turns to abuse. Relationships worth staying in are made of two individuals who both have a say in how things turn out, not ones where one partner holds all the power while the other holds none.

2 thoughts on “5 Ways Your Partner Could Leave You Powerless”